Winc is a company operating in both Australian and as well as New Zealand. They provide many businesses across these countries with office essentials for example:

stationary,
furniture,
IT solutions and,
much more in way of office supplies.

In 2017, Staples Australia and New Zealand rebranded as Winc. The name Winc is derived from the term 'work incorporated'. Since then, Winc then went on to merge with well known brand OfficeMax.

The OfficeMax warehouse in WA is located in Perth Airport, Western Australia. As part of the merge this warehouse was to transition into the Winc branding. Within the warehouse was the racking set up and structure used by OfficeMax. Consequently with plans of expanding this meant that Winc could not sustain the operations from the current set up with growth in mind.

The challenge on racking suppliers in the industry was to design a solution that catered to the current as well as future needs. Utilising the current racking structure and adding in further racking to an additional warehouse room.

In the early months of 2019, Winc gained the access into the OfficeMax building. The warehouse facility is over 21,000 sqm. The warehouse also includes zones for an office, operational areas and also picking stations. After that, the operations department of Winc planned to get the warehouse changes and pallet racking installation underway not long after acquisition of the building.

Many months went into the planning of installation of the racking solution and also other parts of the warehouse. Winc awarded Abbott Storage Systems as the selected storage system provider. Abbott would handle the supply and also the installation of the warehouse storage and pallet racking system. This included Selective Pallet Racking, Rolled Upright Shelving, Carton Live Storage and as well as Mesh Barriers.

Firstly, the awarding of the project was mainly based on Abbott's previous relationship with Winc over the years. Secondly, Winc trusted Abbott in being able to provide a storage solution with the same standards to projects in the past. The previous experience with Abbott bolstered the confidence in the capabilities of Abbott. That we were able to provide a quality solution and in addition to within the time constraints.

The completion of the Storage System and Pallet Racking Installation was in August 2019. The solution that was provided by Abbott allows Winc's warehouse in Perth Airport to meet its current needs. In addition to providing for future growth within the organisation. 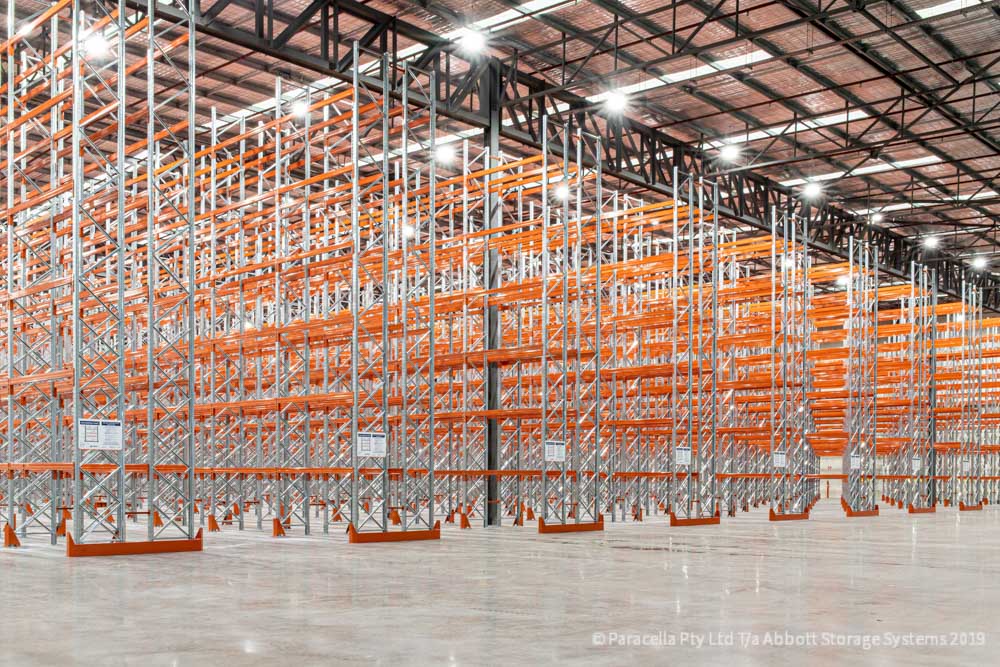 At Abbott Storage Systems we have a long history in the warehousing and storage industry. A strong focus is on ‘Delivering Trusted Solutions’ according to our tagline. We have become a trusted brand in the storage industry as a result. So to this end, we ensure that each storage solution is tailored to every individual clients’ specific needs. As well as, focusing on the need for increased safety, productivity and efficiency. Our achievements are built on our experience in the industry. We design and manage entire storage fit outs.
Payment Types Accepted
Mastercard, Visa, Direct Debit
Abbott Storage Systems
10 reviews
independently verified
rating 4.60 / 5 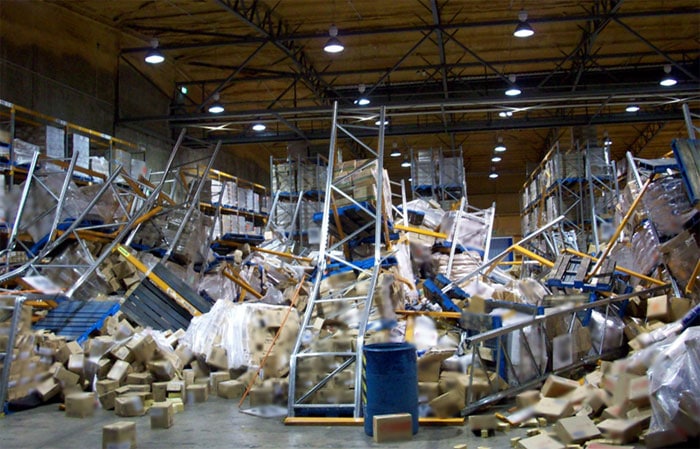 Your first racking inspection with us is on us!*

Warehouse Racking Safety Inspections are a requirement of the Australian Standards AS4084-2012 on an annual basis. When did you last have yours?
* Warehouses Located In The Perth Metro Only.
No thanks,  I don't need a warehouse safety inspection.
Manage Cookie Consent
We use cookies to optimize our website and our service.
Manage options Manage services Manage vendors Read more about these purposes
View preferences
{title} {title} {title}